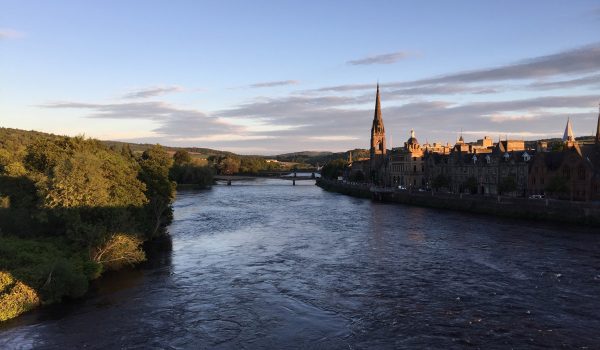 Perth (Scotland), what to do and see in two days. The itinerary I followed, the attractions not to be missed and other practical information

Perth was my first stop-over during the trip across Perthshire, a historic county today known as Scotland’s “Big Tree Country“. I spent two days in town and this allowed me to discover its main attractions. Perth offers plenty of things to do and see, most of them are located in its lovely and tranquil city center bordered by two parks – in the north and in the south – and by river Tay in the east.

The article is divided into few pages containing:

Perth: how to get there, weather and accomodations

Perth is easily reachable by car, train and bus from Edinburgh, Glasgow and all the most important Scottish cities. The bus and train stations are situated south of Perth city centre (short walk distance).

In my case, I travelled with Scottish Citylink from Edinburgh Aiport. I first got off at Ferrytoll Park & ​​Ride (service n. 747) and then I took the bus X56 to St Leonard Street Bus Station. Overall, the journey lasted less than two hours.

As for every town across Scotland, the weather is basically unpredictable so be ready for everything. For example, you may experience the so-called four seasons in a day. It means it can rain, then be sunny, then be cloudy and so on… in the same day!

It won’t be a problem finding an accomodation in Perth as there’re many hotels, Guest Houses and B&B available. I spent five day in town and I stayed in three different places.

Situated in 34 South Street, the Salutation Hotel – today part of Strathmore Hotels – opened in 1699 and it’s considered one of the oldest hotels in Scotland. Given its long history, it has welcomed several important persons over the centuries.

Like Charles Edward Stuart, known as Bonnie Prince Charlie, that came to Perth in 1745 to raise funds for the Giacobite rebellion. He didn’t sleep at Salutation Hotel but he just used a room on the first floor to make plans for the campaign. The room (number 20) still exists, it’s called The Stuart Room and now hosts meeting.

In the second half of the 20th century artists like The Beatles and David Bowie stayed at the Hotel and you can see some “memorabilia” along the hallway on the first floor.

Anyway, I spent the night in a double room (for single use) with en-suite bathroom. In addiction to that, I particularly appreciated the amazing welcome kit with a selected single malt scotch whisky, the perfect souvenir from Scotland. The WiFi is available everywhere but in the rooms is free of charge only if you book directly on the hotel website.

Breakfast is served daily in the elegant lounge used even as a restaurant. The buffet offers both scottish and continental meals.

The reception is open 24/24 and you’re free to leave your key there.

I have to thank Gordon for taking me on a short tour of the Hotel and for all the historical information provided. 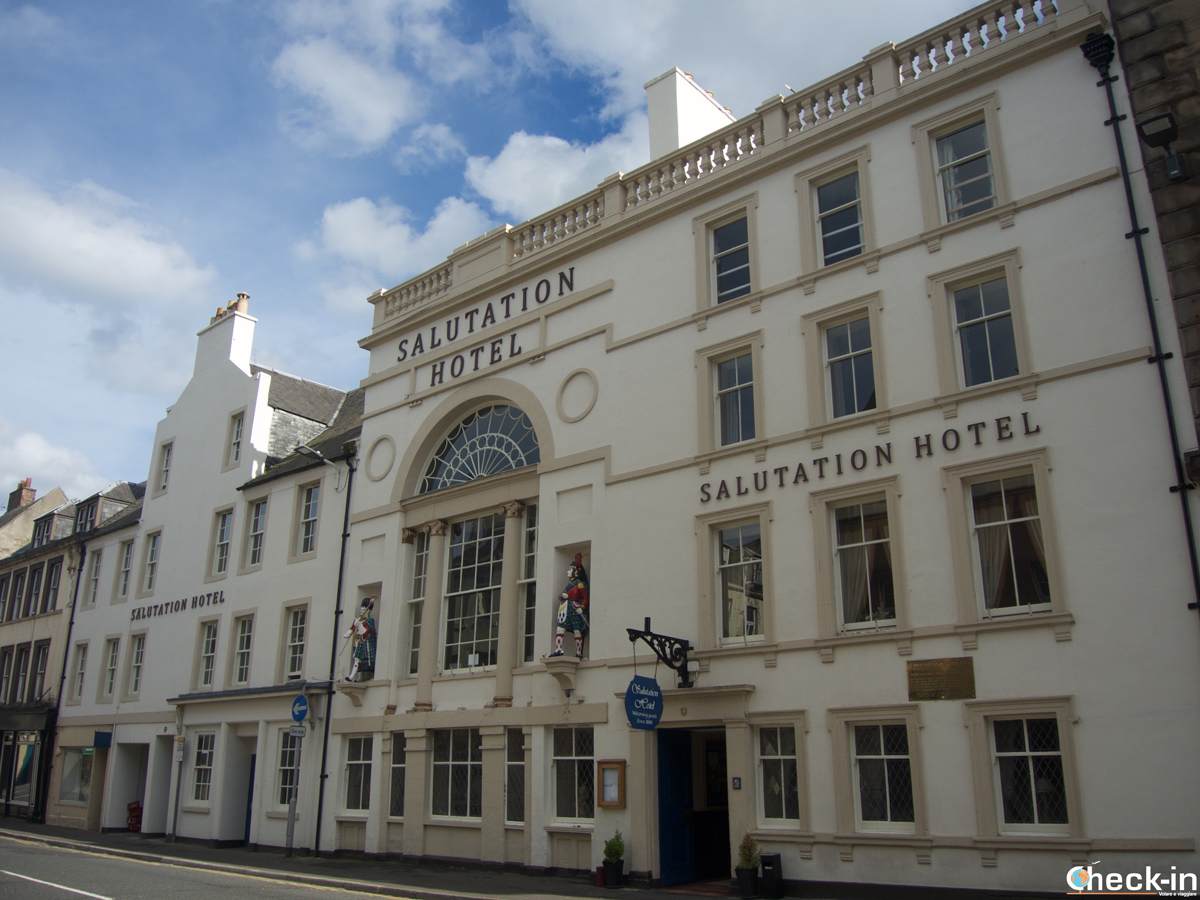 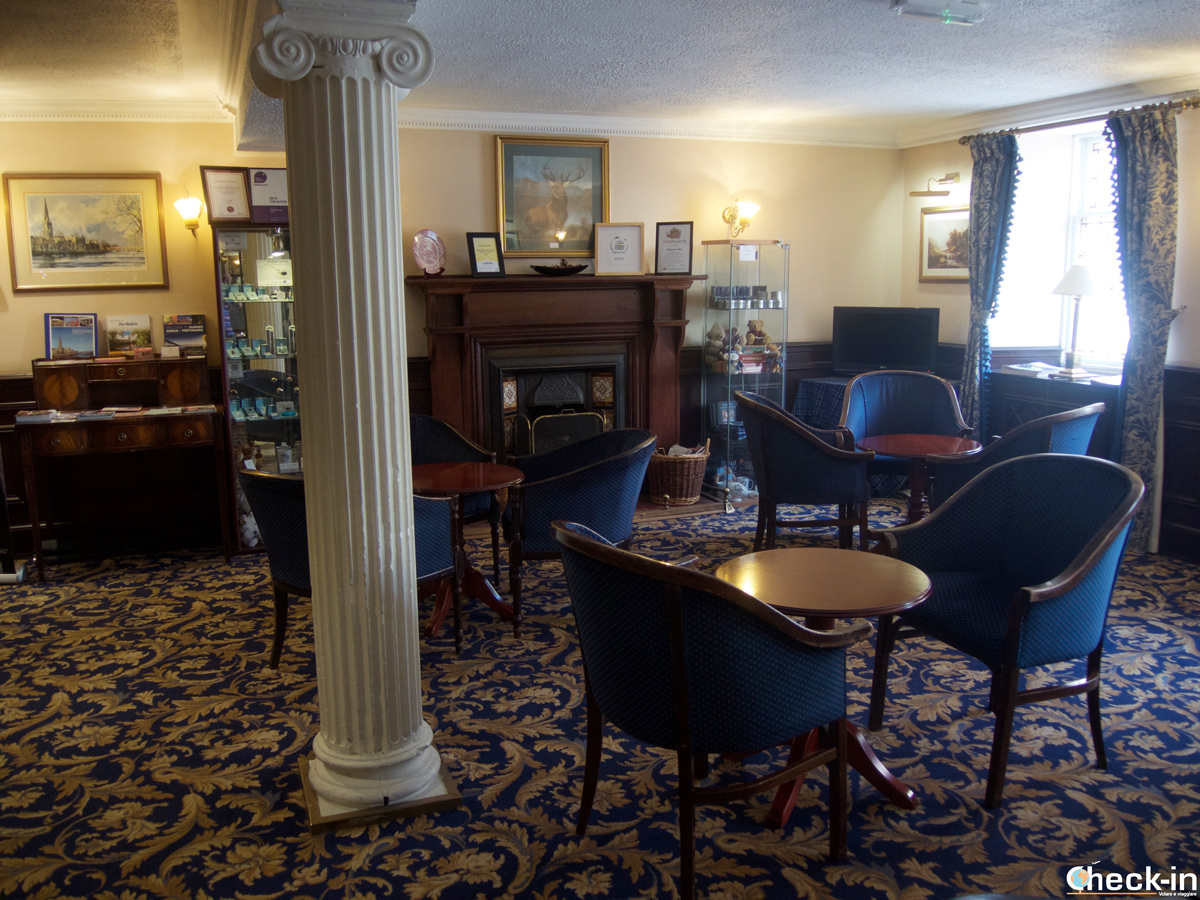 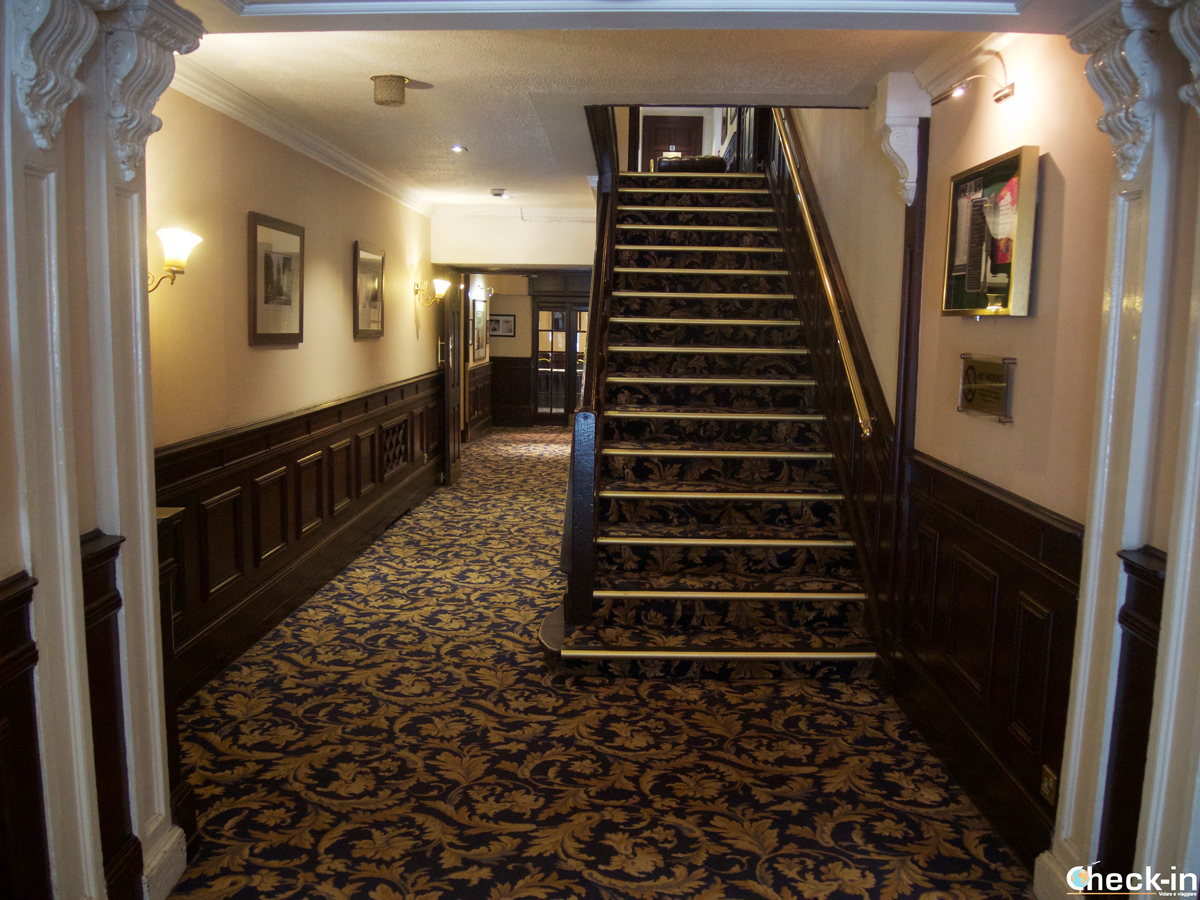 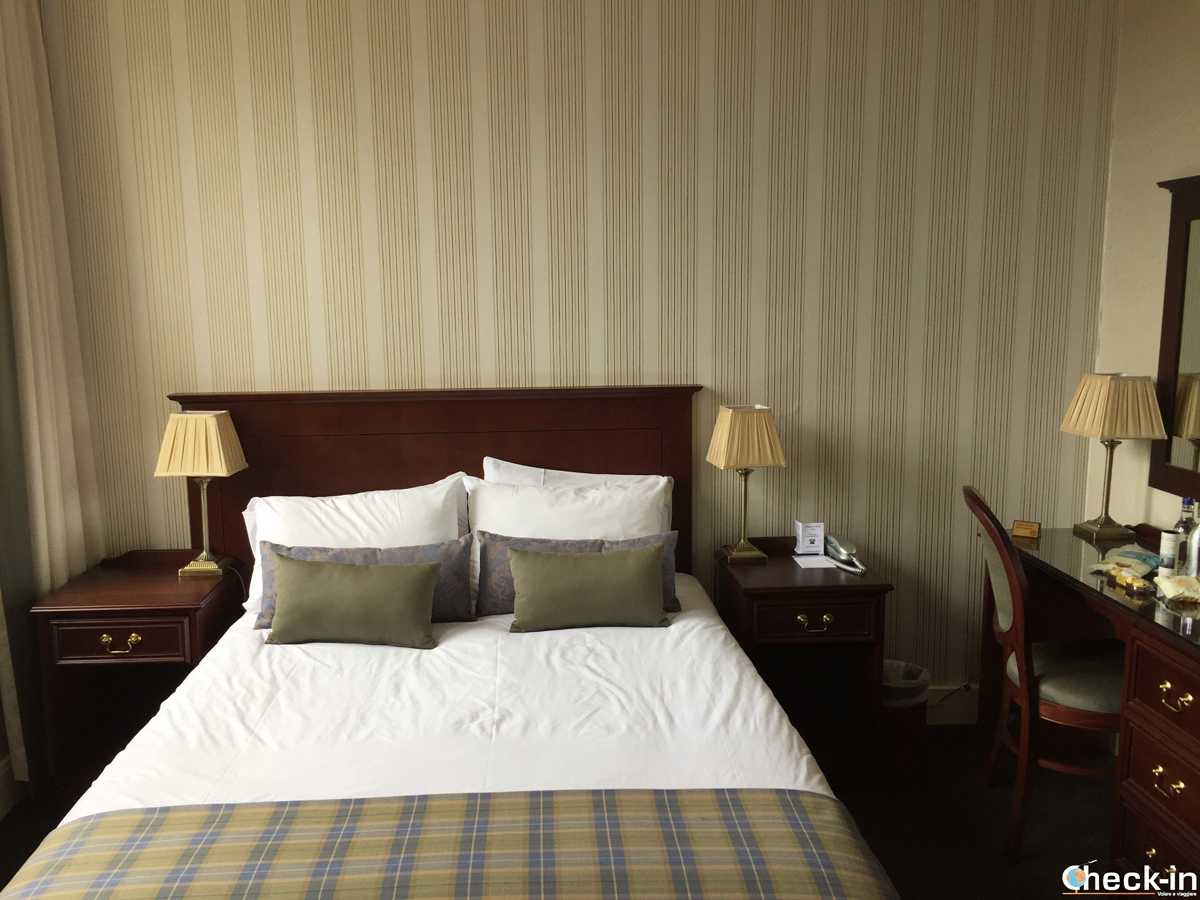 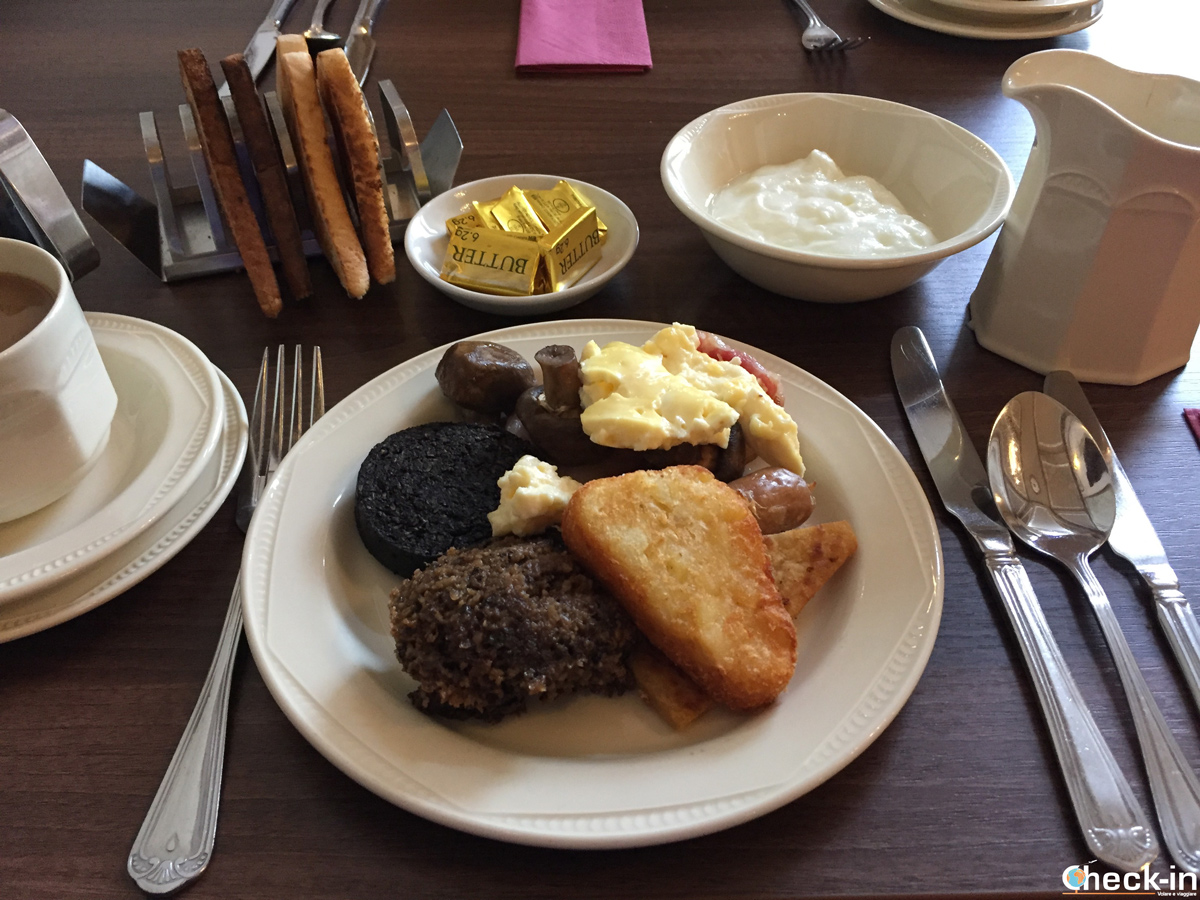 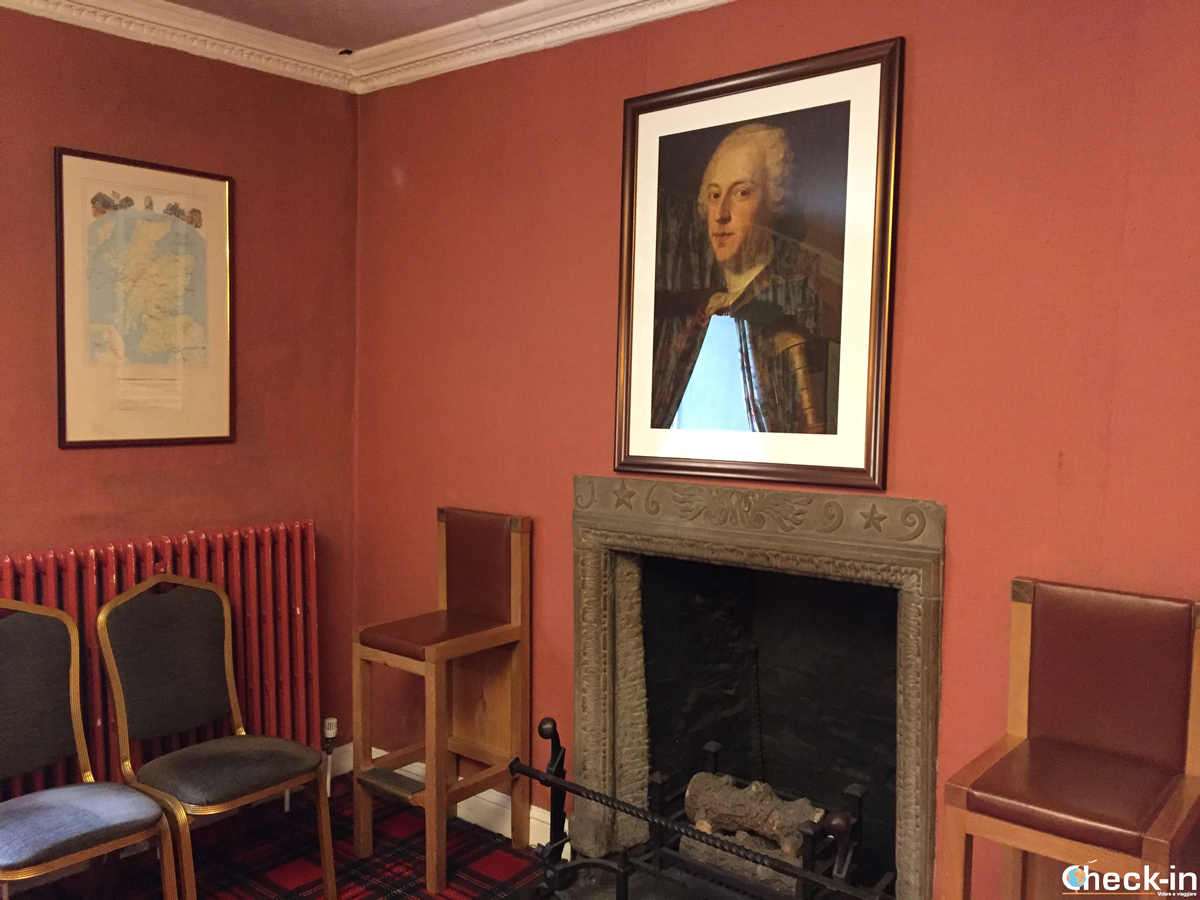 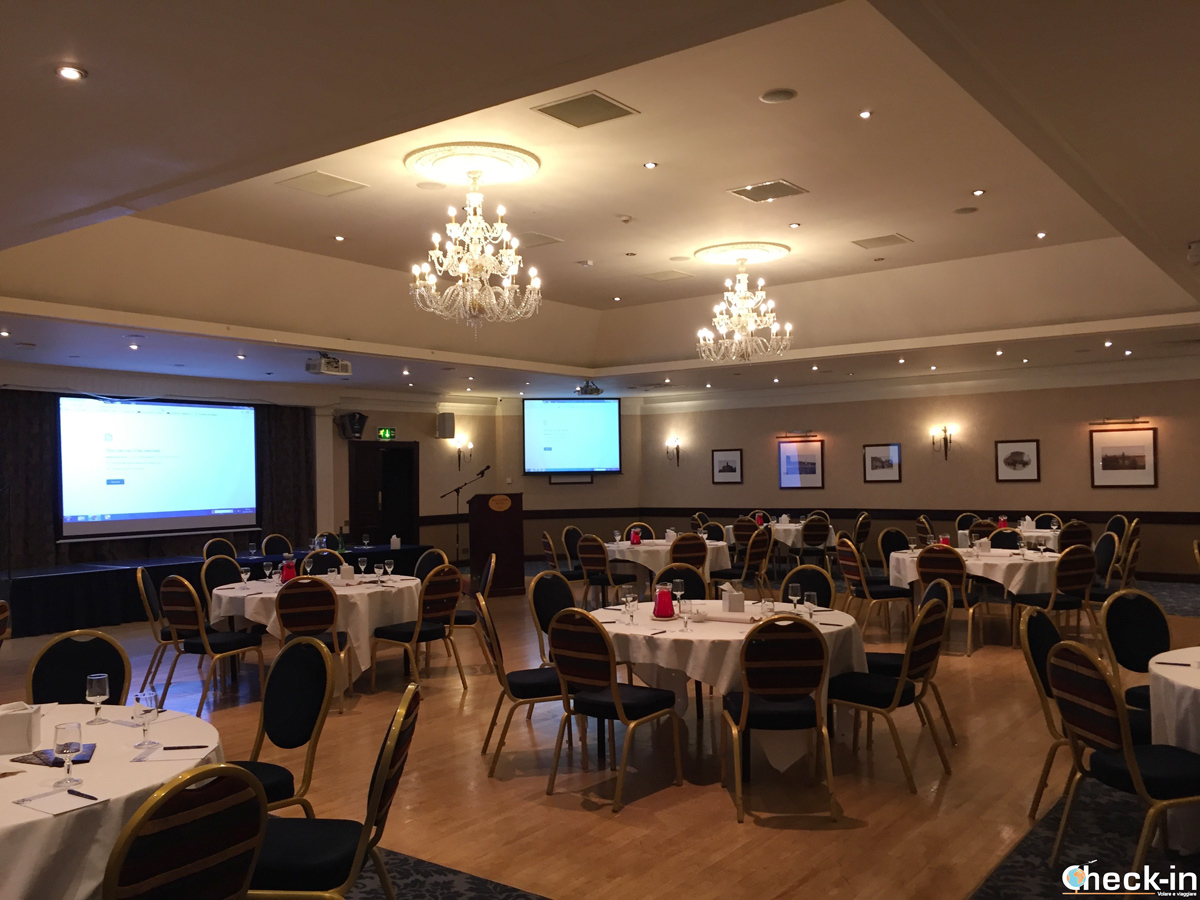 I spent the second night in Perth at Heidl Guest House in York Place 43. Welcomed by Jackie, I felt immediately like at home! My single room was really spacious and comfortable. The bathroom was private but located in another room just aside.

On the first floor there’s also a common area where to chill out after a long day in and around Perth. WiFi is free while the breakfast is served in the room near the reception. You have plenty of choice between continental and Scottish breakfast. As every meal is freshly made you have to order your meals in advance. I personally recommend porridge and eggs with salmon… definitely the best way to kick off the day 😉 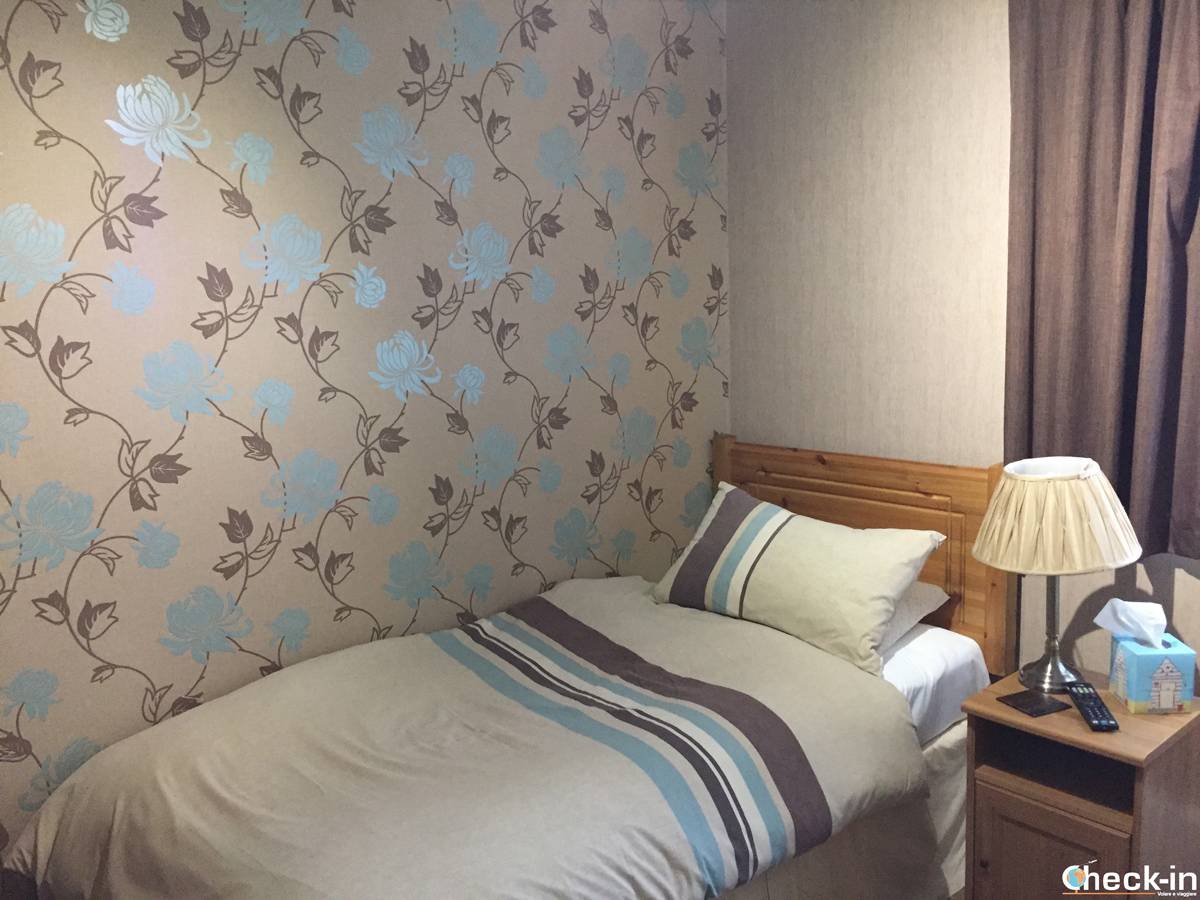 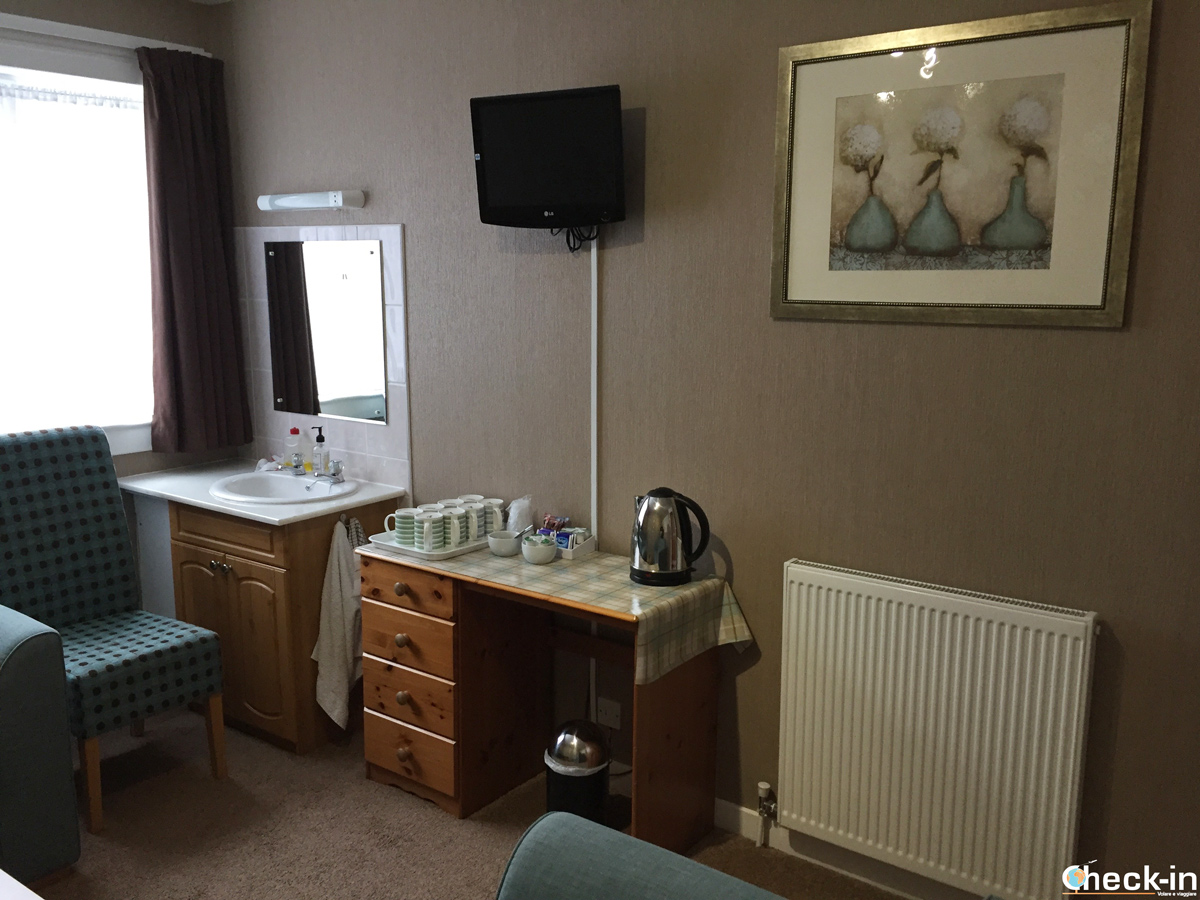 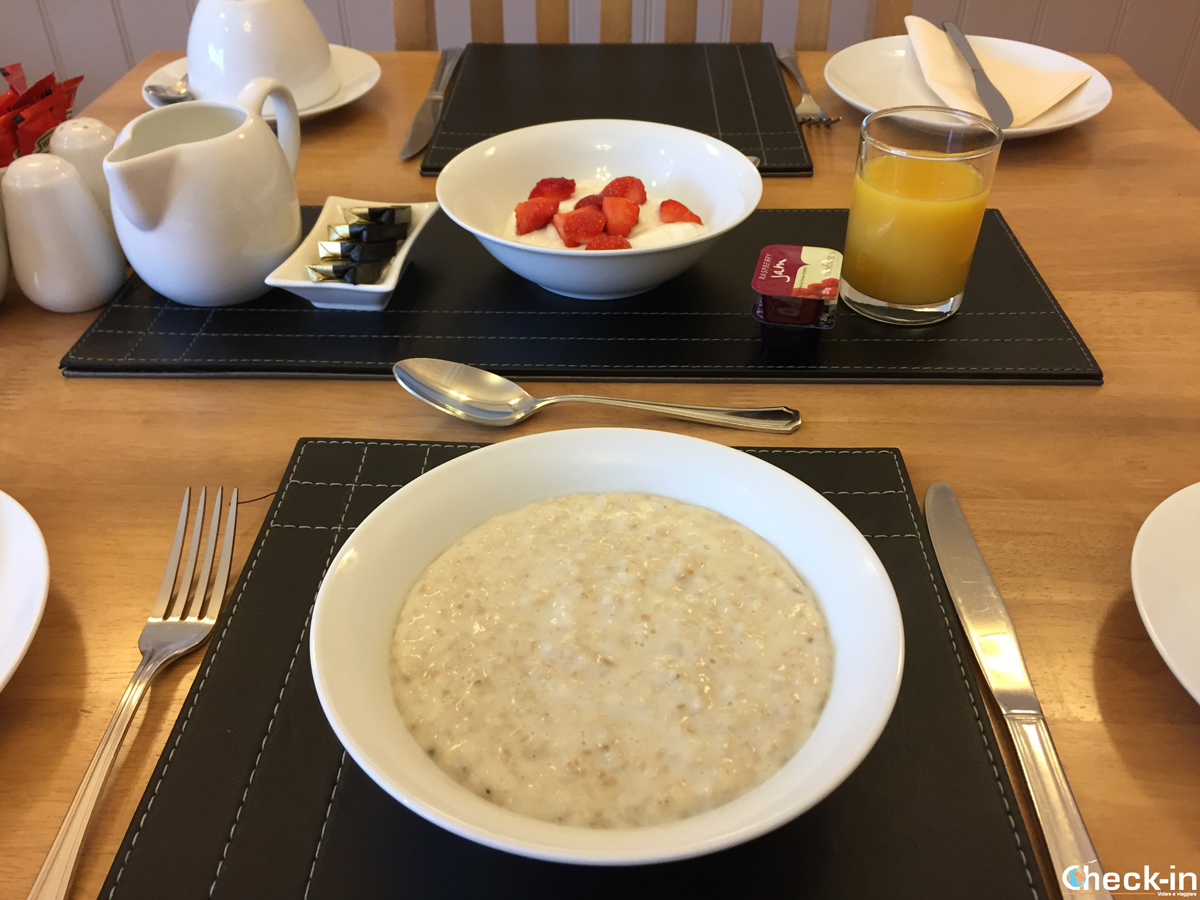 The Grampian Hotel – a three star family run hotel – was my accomodation for the last two nights in Perth. It’s located close to the bus and train station while the city centre is just a 5 minute walk.

I stayed in a double en-suite room on the first floor. WiFi is available in all the areas though in my room the connection was quite weak, probably due to the thickness of the walls. What I appreciated most was the friendliness of the entire staff so that I could enjoy an amazing and relaxing stay.

The reception is closed from 11 pm on but you’ll have your own key and it’s situated between the breakfast room and the pub-restaurant area. For breakfast there’s a buffet with cold selection plus a traditional Scottish meal to be ordered. Then, I dined twice at Castles Restaurant so I could taste some local specialites… yummy! 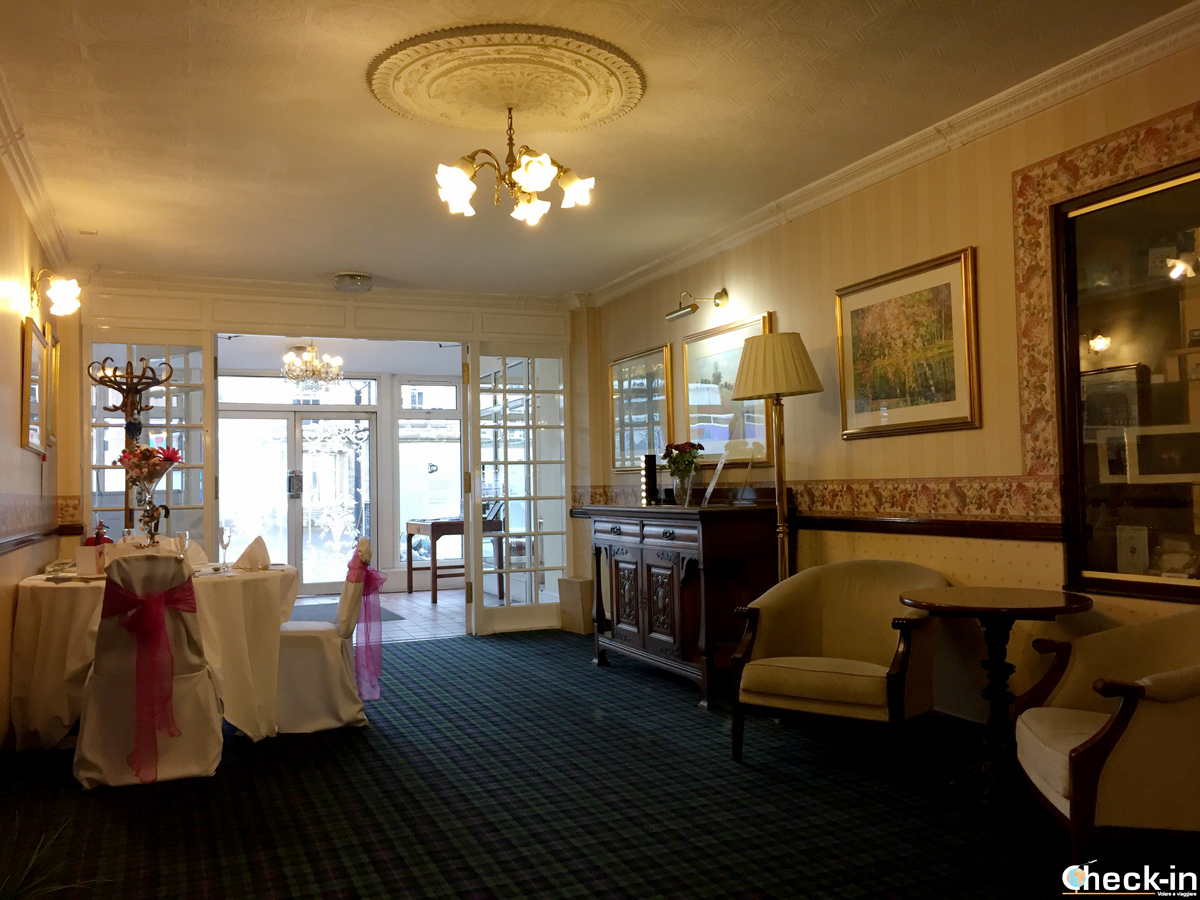 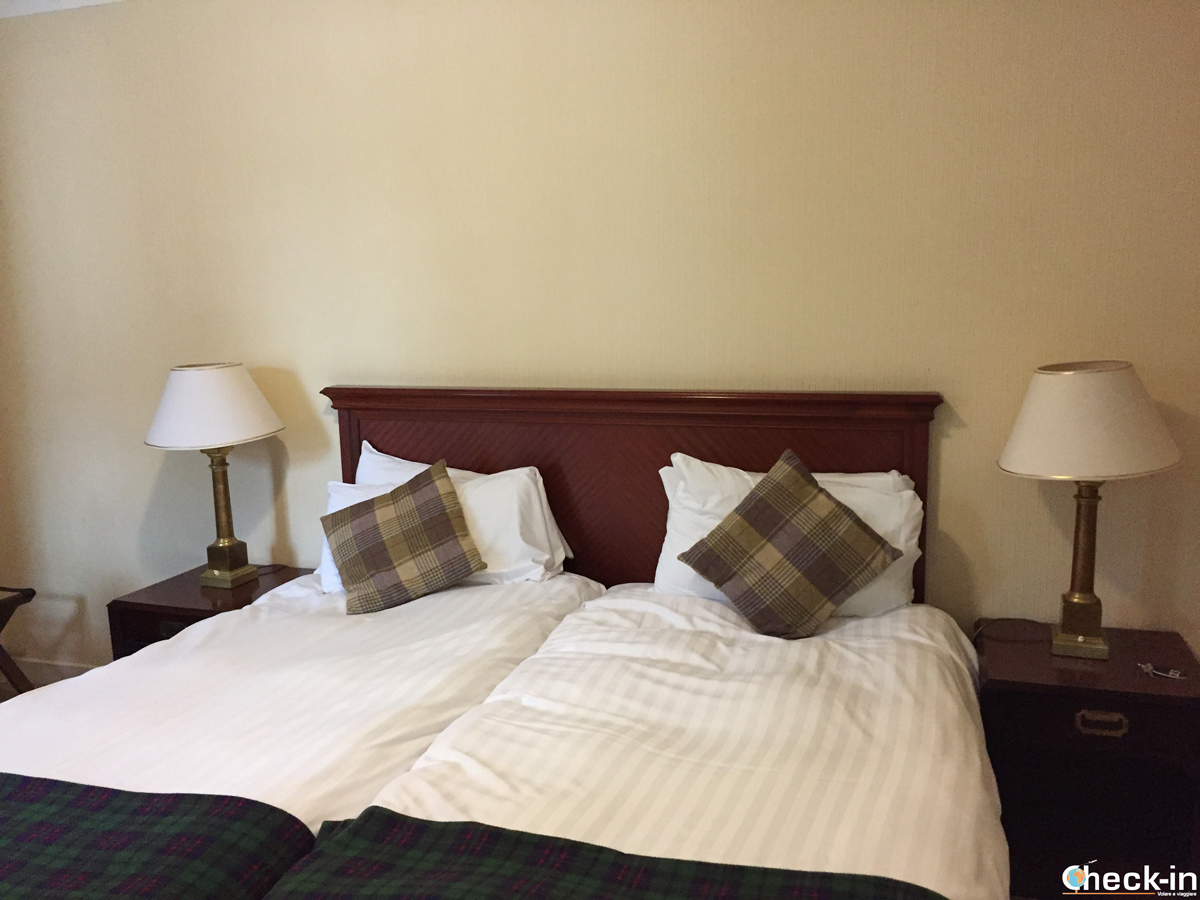 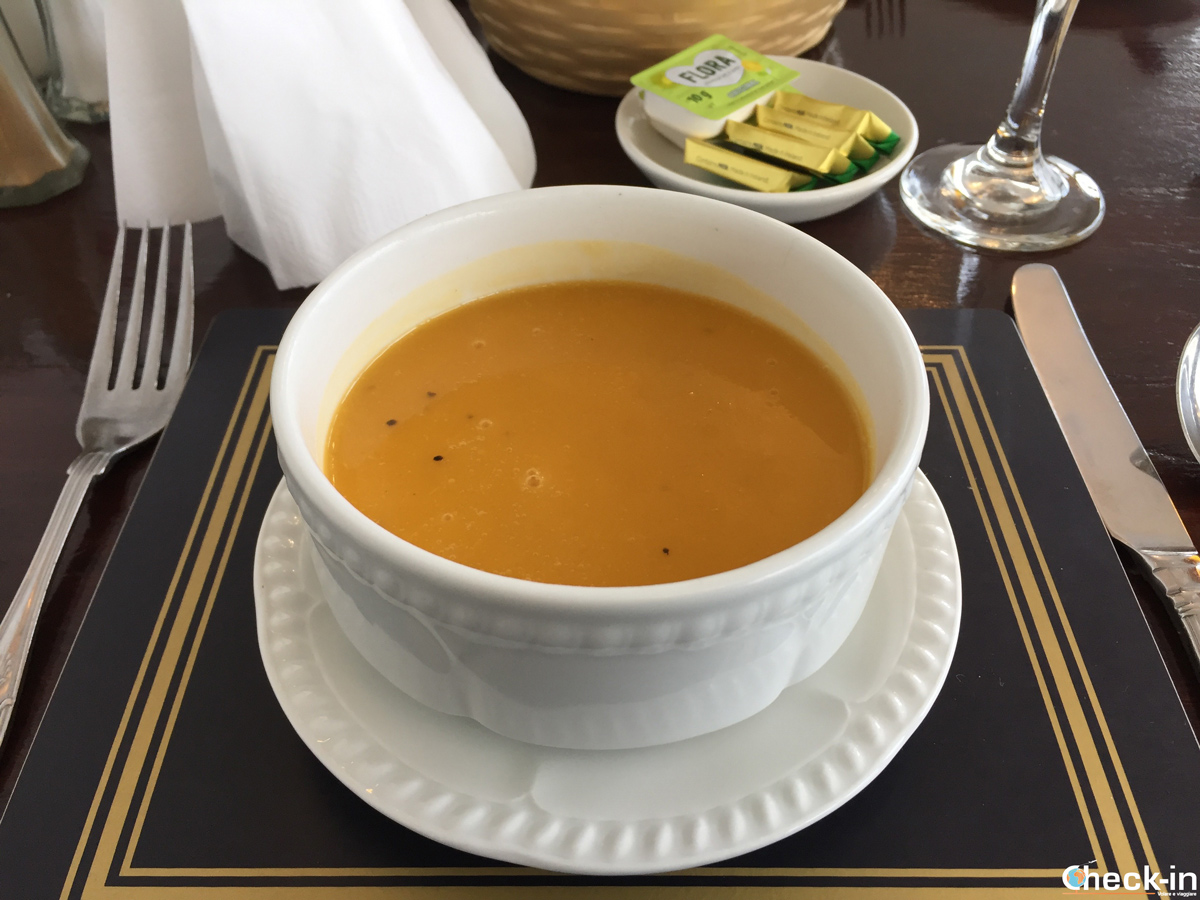 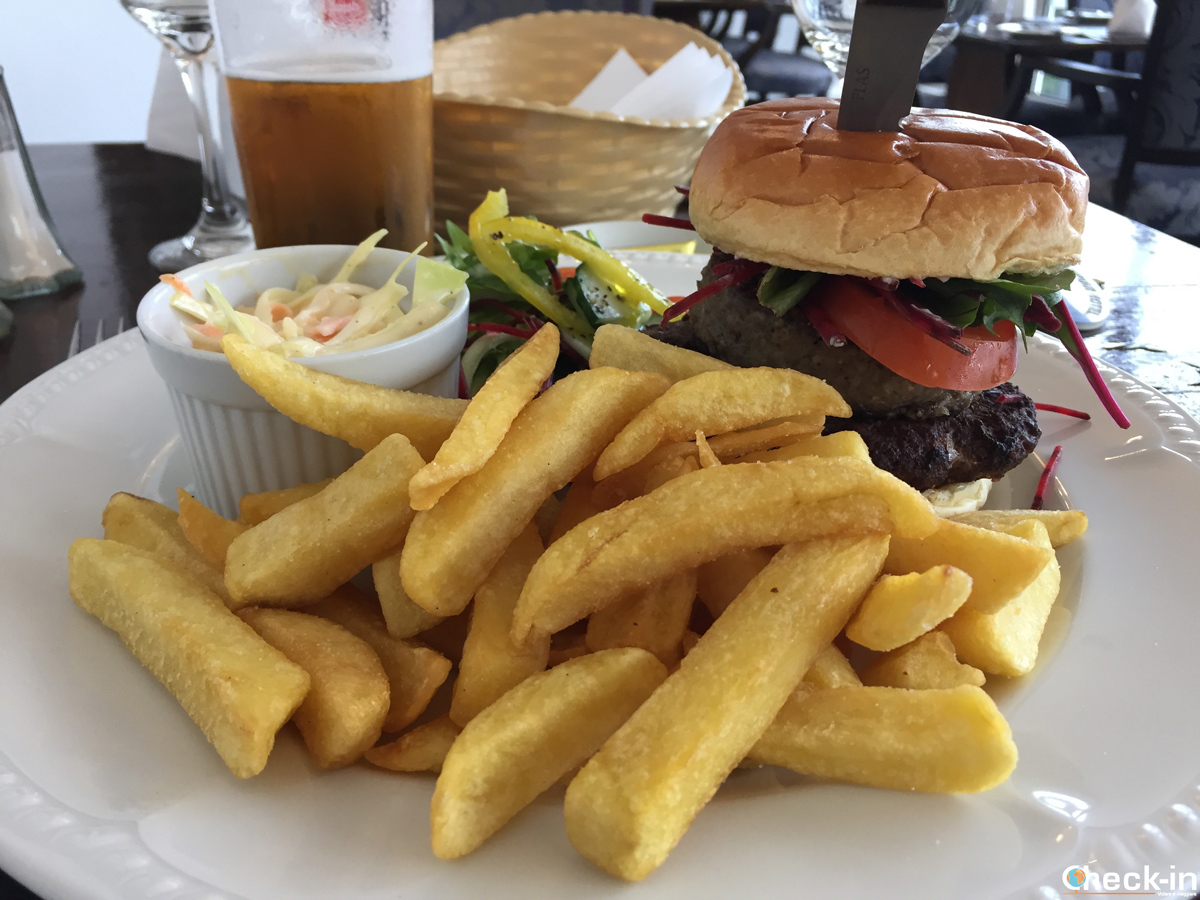 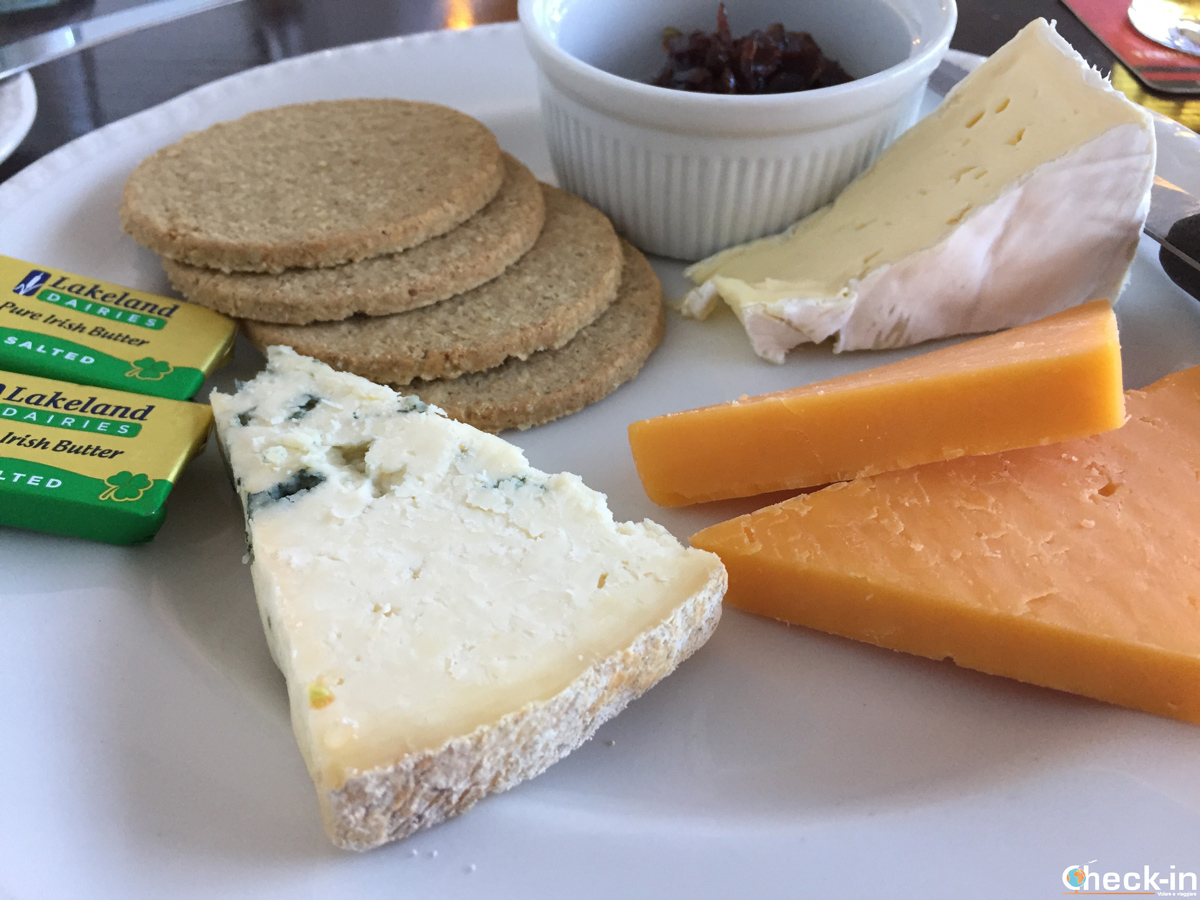 During my stay I had the opportunity to use the Perth Gift Card. It’s more than a tourist pass as it looks like the perfect present for friends, family and so on. Indeed it can be used in more than 80 business in Perth, including hotels, restaurants, shops and attractions.

You can buy it online or in some retailers in town. You simply have to decide the amount of money to put on it and then you can use it like a credit card.

In my case, the Perth Gift Card has been so useful as I used it to pay my stay in two hotels – The Salutation Hotel and The Grampian Hotel – as well as the dinners at Castles Restaurant.